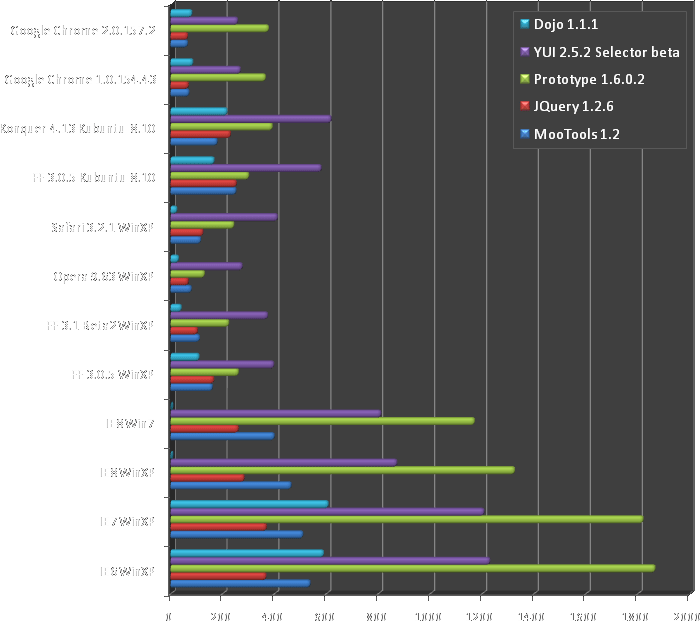 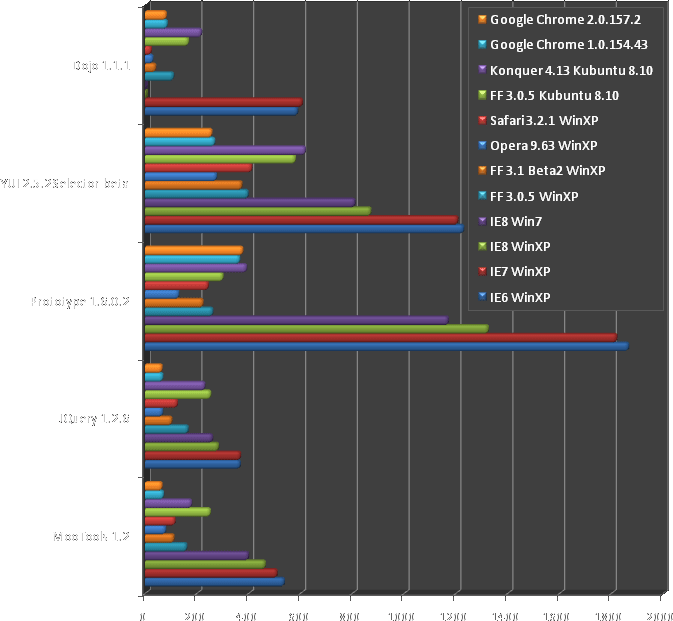 Copyright: Except where otherwise noted the content of this site is licensed under a Creative Commons Attribution-Share Alike License
Copyright (cc) 2007-2017 Peter Velichkov. Some rights reserved. Comments, texts and pictures not signed by me are property of their respective owners.